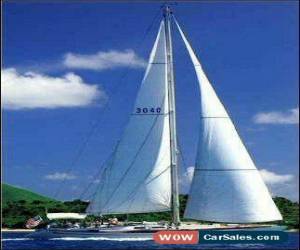 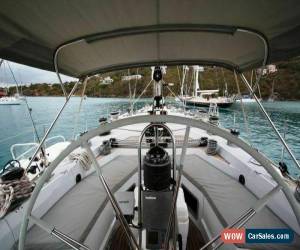 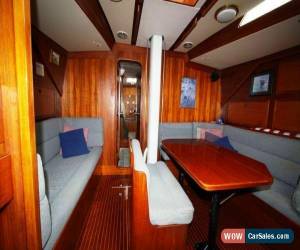 
and Marine is now open for sales and service. We answer emails all day and can sell. Its time for you to write up a sales slip and get your name on the next pick up or delivery date. It will be safe out on the water enjoying the day with your family. We have 500 pontoons in stock and we can get you new boat very ...