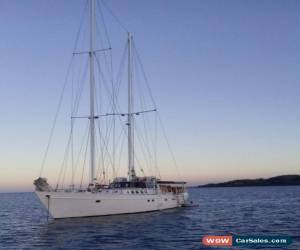 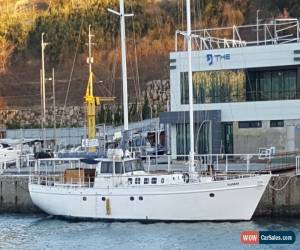 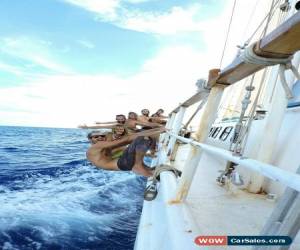 
hello....as the pictures show...its been varnished on the decks and seats-dash boards and painted hull...it still needs ribs and sides finished inside...the motor runs good with new points and condencer.. with new impeller put in as well...the trailer is the original "Gator" with ...


1989 Skeeter SF175D dual console, great for bay or lake fishing. NO MOTORCan put small outboard on for lake with HP limit or re-power. bought for motor to use on another boat. Went 60mph with 150 Yamaha stroke. All rigging for Yamaha included, including dual cable steering.Recent Minkota MAXXUM 80 ...