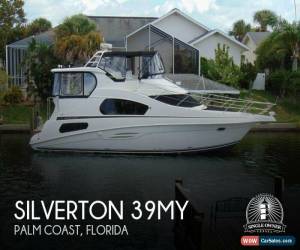 This vessel is located in Palm Coast, Florida and is in great condition. She is also equipped with twin Volvo Penta engines that have only 205 hours.

We are looking for people all over the country who share our love for boats. If you have passion for our product and like the idea of working from home, please visit SellBoatsAndRVs [dot] com to learn more.

Please submit any and ALL offers your offer may be accepted! Submit your offer today!

Reason for selling is health.

At POP Yachts, we will always provide you with TRUE representation of every vessel we market. We encourage all buyers to schedule survey for an independent analysis. Any offer to purchase is ALWAYS subject to satisfactory survey results.