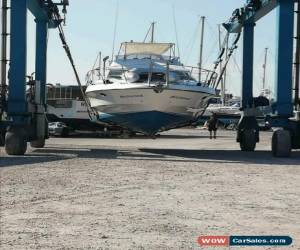 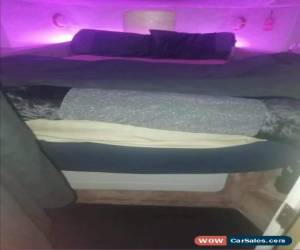 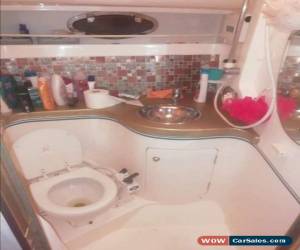 
Here we have for sale our Birchwood 33, with full width aft cabin.It has double in the aft, and drop down table in the front making sleeping for adults or if you have some smaller people!There is head and shower in the aft cabin. The galley has gas hob, oven, grill, and fridge. With the sink for keeping ...


Birchwood 18ft motor cruiser. berths in cabin. Needs updating inside. BSS certificate until April 2017. Just been taken out and anti fouled. Outboard is stroke 25hp Evinrude. Beam is approx. 6ft 6in. Approx 7ft 9in inside cabin to bulkhead. Is on launching trailer. The boat can be viewed at Bridge ...